The competition will consist of 7 main tracks, one for each semantics:

The study of dynamics in Argumentation Frameworks can lead to efficient approaches for the recomputation of extensions. We will organise a track dedicated to dynamic solvers, where previous results can be used to rapidly reach a solution on a slightly modified Argumentation Frameworks, instead of solving the whole problem from scratch.

Docker is an open-source implementation of operating system level virtualisation, also known as containerisation. Docker is primarily developed for Linux, where it uses the resource isolation features of the Linux kernel such as cgroups and kernel namespaces, and a union-capable file system, to allow independent containers to run within a single Linux instance. 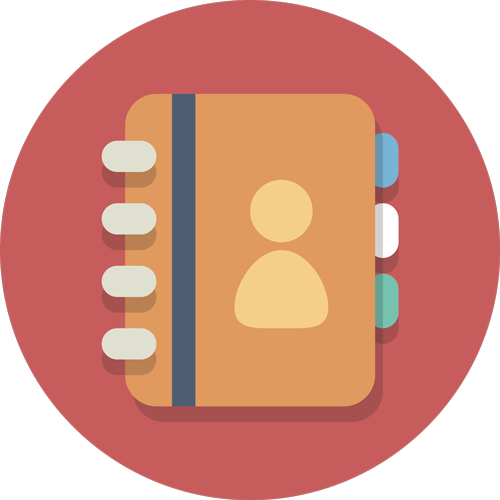 For questions and comments to the organizers please send a mail to Stefano Bistarelli. 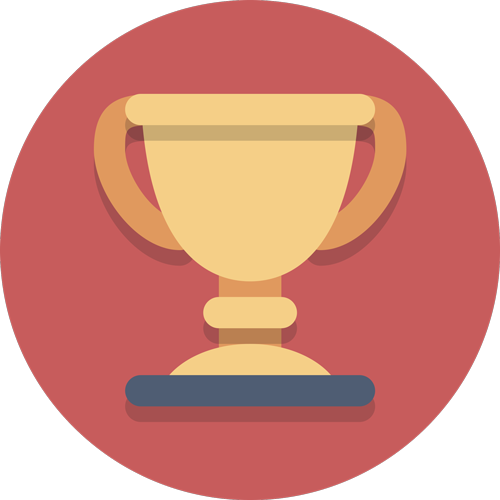